Prima Uno, the specialist Project Controls and Forensic Planning Consultancy are moving offices for a second time in less than a year to cope with new employees and new projects.

Prima Uno now has a team of 11 based at West Cumbria which is growing significantly in the coming months.

Prima Uno concentrates its efforts across the UK to sustain growth.  With projects in the civil, tunnelling, oil, gas and nuclear sectors.

Prima Uno also hints they will have some new major announcements in the next few weeks which will be great news for the business but also for the people of West Cumbria. 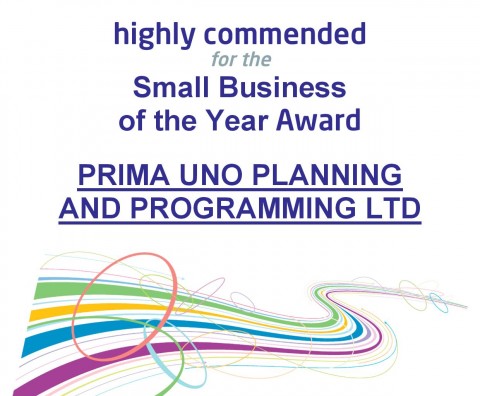