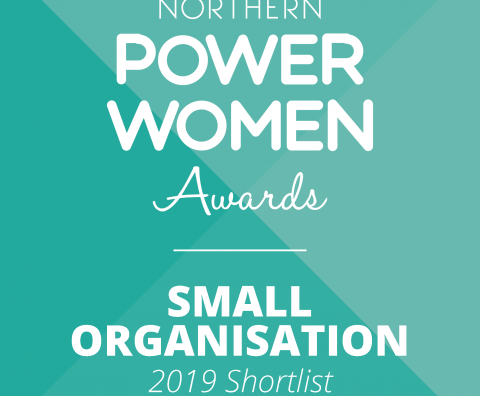 Prima Uno are absolutely delighted to have been shortlisted for the Small Organisation Award as part of The Northern Power Women Awards, one of the most prestigious awards in the North of England. The awards showcase role models and celebrate the many different ways women and men contribute to a thriving Northern Powerhouse.

The awards have attracted over 900 nominations across 10 award categories and nominations were shortlisted and assessed by 60 judges ranging from independent business owners to senior executives from large multi-national organisations.

Managing Director, Sarah Purdham said ‘I was honoured and flattered to be nominated by the WiN Cumbria team.  Our very own Angie Dean who is a member of WiN Cumbria team has also been nominated and shortlisted for a WiN award.  To have the Company and members of Prima Uno nominated and shortlisted is amazing for such prestigious awards.  These awards really do raise the profile of Cumbrian businesses, the WiN Cumbria division and also our wonderful Cumbrian ladies that make a difference in the industry for the Company, county and their gender. I am so proud to be Cumbrian and hopefully making a difference to our work force in inspiring others to follow and realise their dreams.  None of our success would be possible for wonderful people that work for Prima Uno.  Our values are so important here and getting shortlisted is testament to the people that make up Prima Uno.’ 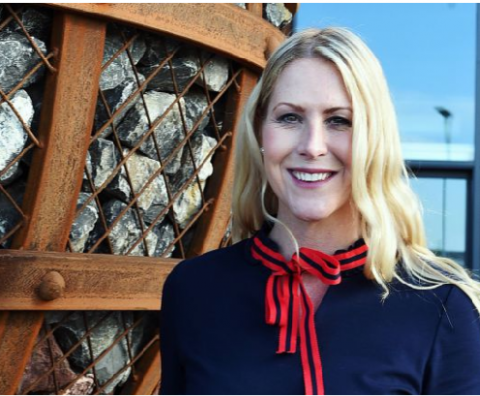 The team at Prima Uno are also absolutely thrilled with the shortlisting and it is a testament to the hard work that they undertake. Jonathan Prowse, Project Controls Lead from Prima Uno Cheshire Office, says ‘I have been with Prima Uno now for over 18 months and I am immensely proud to see how the company continues to grow and make changes across several industries. For Prima Uno to be shortlisted for such an award shows that these achievements continue to be recognised.’

Rachel Starkey, Head of Prima Uno Project Controls for Cumbria said, ‘this is an amazing opportunity, not only for Prima Uno but also for myself to be a contributing factor to the nomination for this award.  To be shortlisted raises the profile of both Prima Uno and myself in the role that I perform within industry and the fact that women can make a difference.’

Cheryl Hinde, Programme, Strategic and Business Development Manager for Prima Uno said, ‘although I have only been with Prima Uno a matter of months, I am extremely proud to be part of such an inspirational team. Working for Prima Uno gives me the opportunity to make a difference and I enjoy seeing and feeling us go from strength to strength.’

MP for Copeland, Trudy Harrison said ‘I am absolutely delighted that Cumbria is being recognised on the national stage at the Northern Power Women Awards. I want to send my heartfelt congratulations to the finalists, who are shining examples of what our county has to offer. Having smaller businesses like Prima Uno Ltd and powerful networks like the WiN Cumbria community is helping to ensure our region is a vital contributor to the UK economy, and I look forward to continuing my work with them to improve gender balance in industry.’

Manchester Airports Group, one of the largest employers in the North and a key driver behind the Northern Powerhouse, will be supporting the awards, which will be taking place on 18th March, following their sponsorship announcement earlier last year.